In Summer 2011, Bob and Lori Wyatt felt a tug on their hearts to do something for veterans.  Bob had served in Viet Nam in 1968-69.  As a Seabee he worked in villages building schools and hospitals. It was there that he learned that:

Like many veterans, Bob wasn’t welcome when he returned home from his service.  Bob didn’t talk about his experiences in Viet Nam; his behaviors did.

It was 40 years after coming home that Bob was diagnosed with PTSD.  Having Bob’s demons out in the open was good, but difficult.  Lori wanted to help others avoid the chaos her family lived with prior to Bob’s diagnosis.

As Bob continued his recovery, he learned that a diagnosis of PTSD is only the beginning and of the need to address the multiple underlying conditions. Bob and Lori had a bold and audacious prayer that God would use them to help other returning veterans who were falling through the cracks like Bob did.

This lead to the creation of Building Veterans 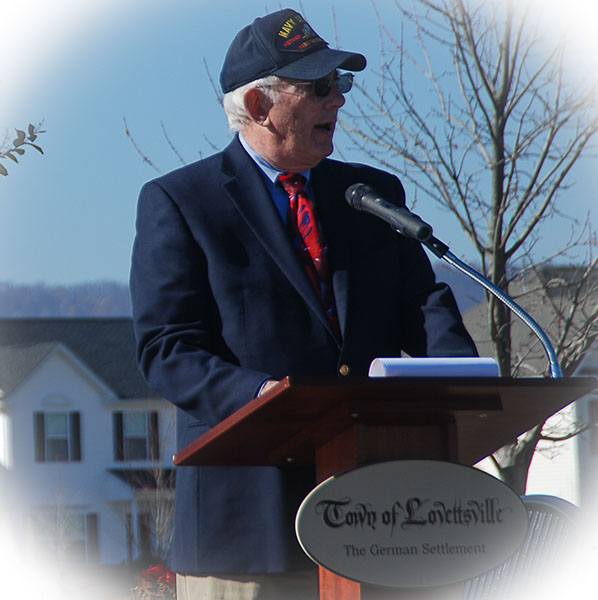